Children with problems or problem children?

Children with problems or problem children?

That is the question often asked by parents and teachers alike. If a child is naughty in school, are they a “bad” child or are they facing mental ill health?Most analysis focuses on children being the problem– a highly individualistic take which resonates with Sigmund Freud’s theory of psychoanalysis. This is a theory which dates back well over a hundred years, with strong roots in focusing on childhood problems influencing adult behaviour.

Psychoanalysis developed over the course the 20th century, and although the approach has been dismissed by many, we live in a society where there is still an obsession with “psychoanalysing” children. This inevitably labels children as a problem rather than recognising the problems that affect wider society.

Psychoanalysis specifically relates to Freud’s own school of thought, which believes a person’s behaviour is determined by early childhood experiences. According to Freud, a person has instinctive drives within the unconscious that influences their behaviour – unconscious material can be found in dreams and unintentional behaviour.

Freud’s focus was on specific sexual stages of development that influence our personalities as we develop in life. At the oral stage of development for example, (from birth to one year) Freud implied that oral stimulation could lead to an “oral fixation” in later life – such as sucking your thumb in times of stress.

Psychoanalysts believe that therapeutic interventions can bring the effects of this unconscious material into consciousness with the aim of resolving these issues.

For children, this means teachers, social workers, nurses, psychiatrists and other professionals make assumptions about them based only on their present behaviour – and without considering any wider social issues. This makes psychoanalysis ignorant of difference and diversity, and over-generalised. Particularly so when directed at young children – given that personality and behaviour can change over the course of someone’s life.

Research also shows that “naughty” behaviour in schools can be because children lack aspirations and a drive to do well. This can stem from many factors such as low self-esteem and high anxiety – as well as growing up in a low income household. Children who are in care, children with disabilities and children from Afro-Caribbean backgrounds are also more likely to be excluded from mainstream school if they live in deprived areas.

It is relatively easy to criticise the use of psychoanalysis, particularly when people are “psychoanalysing” without understanding what it is or isn’t. In this sense, Freud and the general idea of psychoanalysis has become a part of our language – and our analysis of trying to make sense of human behaviour.

And this is not without reason. Freud’s theories still play a role in the teaching and learning of many counsellors, psychologists and psychiatrists today, despite facing much criticism since its inception. Indeed, many types of therapies emerged post-Freud – including transpersonal therapywhich is a more humanistic take on therapy – and many people have benefited enormously from these approaches.

But ultimately, the problem with psychoanalysis is that the focus is still primarily on the individual being the problem. And in the case of children, to keep focusing on them as the problem, while ignoring wider, social problems is dangerous.

Psychoanalysis does also not fully acknowledge the power of labellingand stereotyping that takes place within schools and in other aspects of a child’s life. It is almost like there is reassurance in focusing on a “problematic” child because there is always a box to tick, which might provide some idea of the “problem” and then result in a resolution.

But it is impossible to do this properly while ignoring the major issues children face in their world. This includes a lack of resources due to high poverty rates, alongside the increasing levels of mental health issues such as self-harm. Individuality can of course not be ignored but neither can the wider social problems that children face. This is important because ultimately it is these external factors that have the power to really influence the mental health and well-being of children.

Article first appeared in The Conversation

Moral values in school and how to teach them

Seeing the wood for the trees in teacher training. 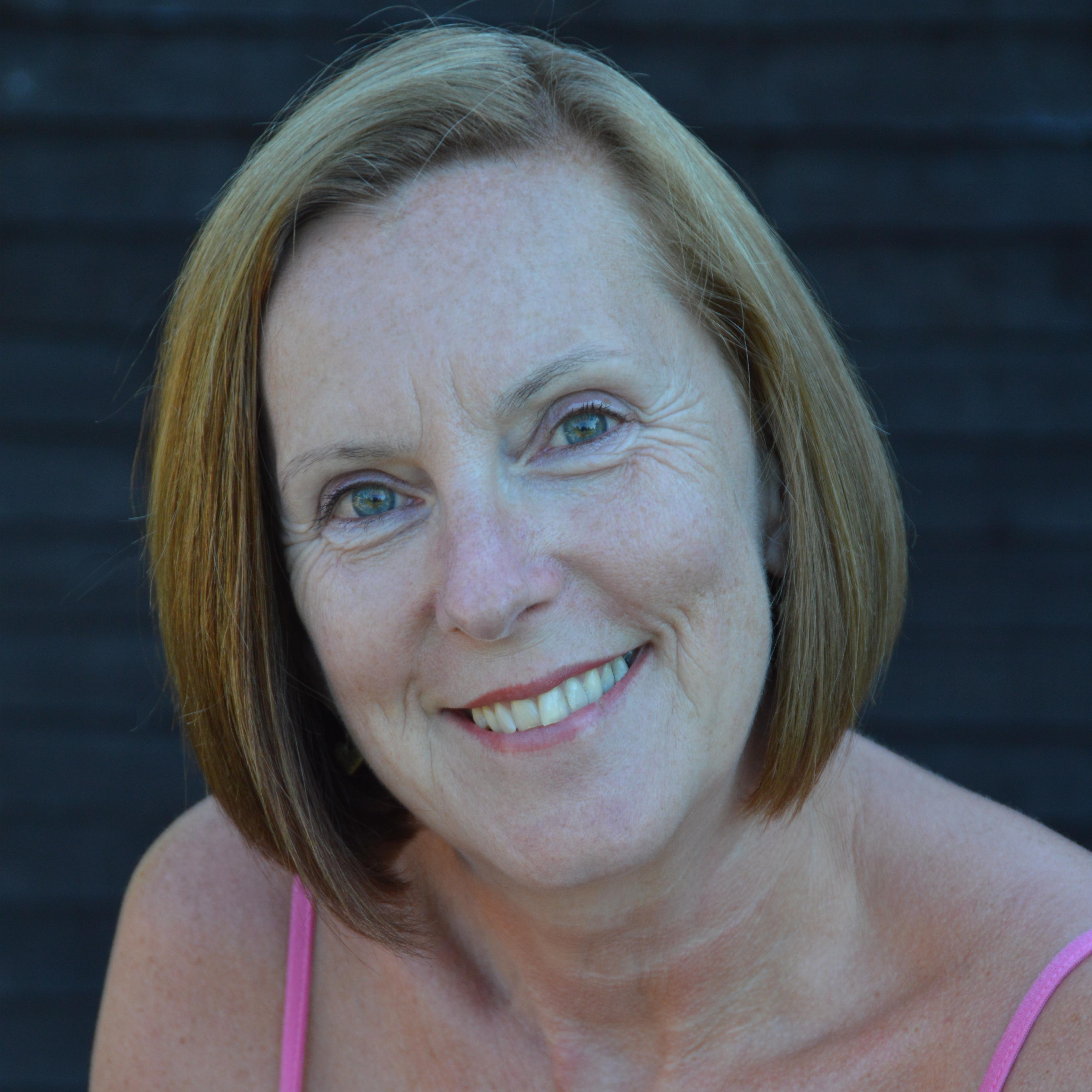