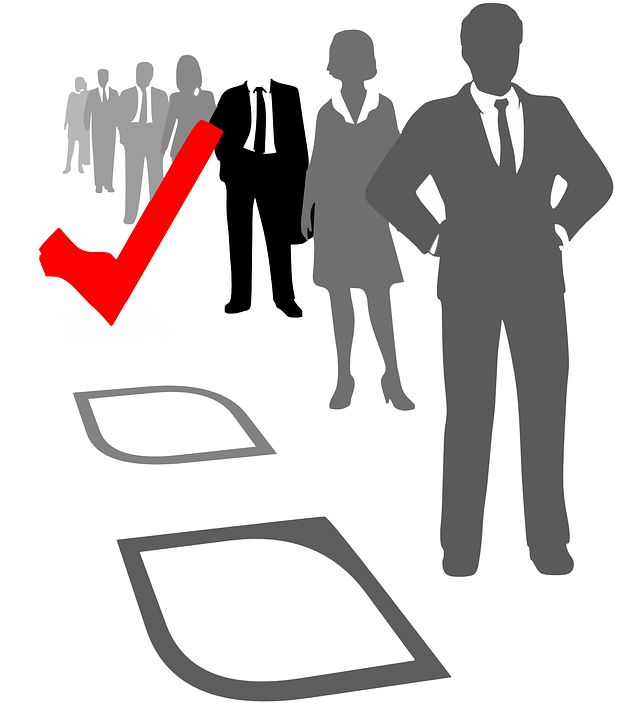 According to Department for Education figures from November 2016, three-quarters of all teachers are women and there are around 22,100 headteachers – of which two-thirds are female. In primary schools, men comprise 15% of the workforce, but have 28% of the headteacher roles. At secondary level 63% of teachers are women but women make up 38% of headteachers (a rise from 25% in 2001). There are regional variations; women are represented in higher proportions in secondary headship in South-East England and South London (44.5%) than elsewhere, and particularly compared to the North of England (33.6%).

Why are women not found in the position of school leader more often, given that they make up the majority of the teaching force?

Many factors determine the number of female school leaders in a country. The education and skill level of candidates, individual willingness to take up the role of leader, the number of female applicants, as well as gender-bias in perceptions of leadership ability, all play an important role. Encouraging more female leaders requires systemic efforts that go beyond the individual hiring process.  Gender equality does not mean that men and women should become the same, but rather that a person’s opportunities should not depend on whether they are born female or male. Education can, and should, play a role in shaping attitudes and transforming behaviours to improve gender equity.

It is important that male leaders become engaged on the critically important issue of gender equality, not only because it is the right thing to do but because it is the smart thing to do. Men in leadership positions throughout education should send a message that will reverberate across the UK: that gender inequality is no longer acceptable; that gender discrimination will no longer be tolerated.

We know the challenges and barriers that stop women finding their way to leadership are complex and interconnected. Women often feel that they can’t achieve such positions until they are perfect leaders and this holds them back from applying. Family commitments and career breaks can be another obstacle. The unconscious bias of men who hold the greatest number of authority roles can mean that some heads and chairs of governors appoint people who look and behave like themselves. And there are still sexist behaviours and attitudes, whether conscious or unconscious, in our everyday experience which hold both women and men back.

In the education sector, I believe there is also a broader issue. Young people need positive role models in schools and colleges. Challenging stereotypes and raising aspirations is vital and just as important in attracting more men in to Early Years and Primary teaching as they are in recruiting more women to secondary school leadership.

A gender generalisation is that women often feel very confident about their academic skills, but less so when it comes to business skills such as finance. We need to be good at supporting people, regardless of their gender, to release self-imposed limitations. Leadership is about recognising and valuing teamwork, which means that a leader doesn’t have to be the expert in everything. Rather, they need to co-ordinate and empower people in their team to achieve.

Let’s celebrate our differences. Enable all team members, regardless of gender, to use each other’s strengths and skills. We cannot all be really good at everything.

Another generalisation is our assumption that women have an abundance of soft skills like collaboration and emotional sensitivity. Such assumptions work for women who have an abundance of these characteristics, but they don’t work for women whose key strengths lie elsewhere—they may be stars in courageous decision-making, strategic analysis or risk taking, for example. When women violate gender normative behaviour, we tend to penalise them for “acting like a man”. We need to actively expand our understanding of gender so qualities like ambition, drive and leadership are recognised as implicitly female. We need to stop penalising women who are not gender-compliant. This applies too for men who show strengths in empathy, humility and sensitivity and are then characterised as being ‘soft’ and told to ‘man-up’.

Female-Male are two sides of a coin; we must broaden our expectations of men and recognise them as caregivers, not just breadwinners. Paternity leave is central to women’s advancement. If men were expected to play a primary or equal role in childcare, it could free women to have the privilege of career focus that men have had for decades. When we have equality in the home, we will have equality in the workplace. And that begins with changing our perceptions about women and men.

After I retired from teaching (after 36 years) and when I began writing my Teachtalks blog, I reflected upon both my and my wife’s time in school leadership (I as a deputy, she as a head). Whilst raising our family (twins) I remember coming across this news item, provided by actress Jennifer Garner during a speech at ELLE’s 2014 Women in Hollywood event. During the honoree’s acceptance speech, Garner stated:

“My husband and I do the same job. Not long ago, we both attended one of those events where entertainment newscasters ask you the exact same thing as the person who came before. We got home at night and compared notes. Every single person who interviewed me asked, ‘How do you balance work and family?’ He said no one had ever asked him that.”

It’s time to change the conversation and challenge the assumptions.