I don’t believe it.

Sometimes in these articles I highlight aspects of school and university life which elicit the response “I don’t believe it “ and are comical and light hearted. However, sometimes a story comes along which is serious but still beggars belief.

One such story was revealed recently. Pupils at secondary schools across UK may have been exposed to asbestos from heatproof gauze mats used with Bunsen burners, after the Health and Safety Executive (HSE) said two companies had been supplying the deadly material to schools.

As the new academic year begins, science teachers have been warned not to use their stocks of heatproof mats and to remove them from classrooms and “seal them with tape”, until their certification with suppliers has been established, or they have been given the all clear after laboratory tests.

The risk of exposure remains “low”, the HSE said and told the companies to stop supplying the mats to schools, adding they were working to establish which schools were affected.

As it is impossible to establish which of the metal mats contain the deadly carcinogen and which do not, schools would have had no indication the materials were unsafe.

The problem may have existed since 1976!

The Nasuwt teaching union has written to the Department for Education (DfE) saying the length of time the companies have been selling products containing asbestos to schools “beggars belief”, and demanded the names of the two suppliers be made public. Chris Keates, the Nasuwt general secretary, said: “It is shocking that suppliers, clearly it seems only interested in profit not people, have distributed such life-threatening equipment to schools, putting children and teachers and other staff at risk.

“It beggars belief that this situation has been allowed to happen for so long, possibly as far back as 1976.

A DfE spokesperson said: “Following advice from the Health and Safety Executive we have immediately written to all secondary schools and colleges advising them to take steps to remove and dispose of potentially hazardous mesh gauze used in science lessons.”

I wonder, why have these gauze mats been allowed to be used for so long in schools and who will pay for all of them to be replaced? 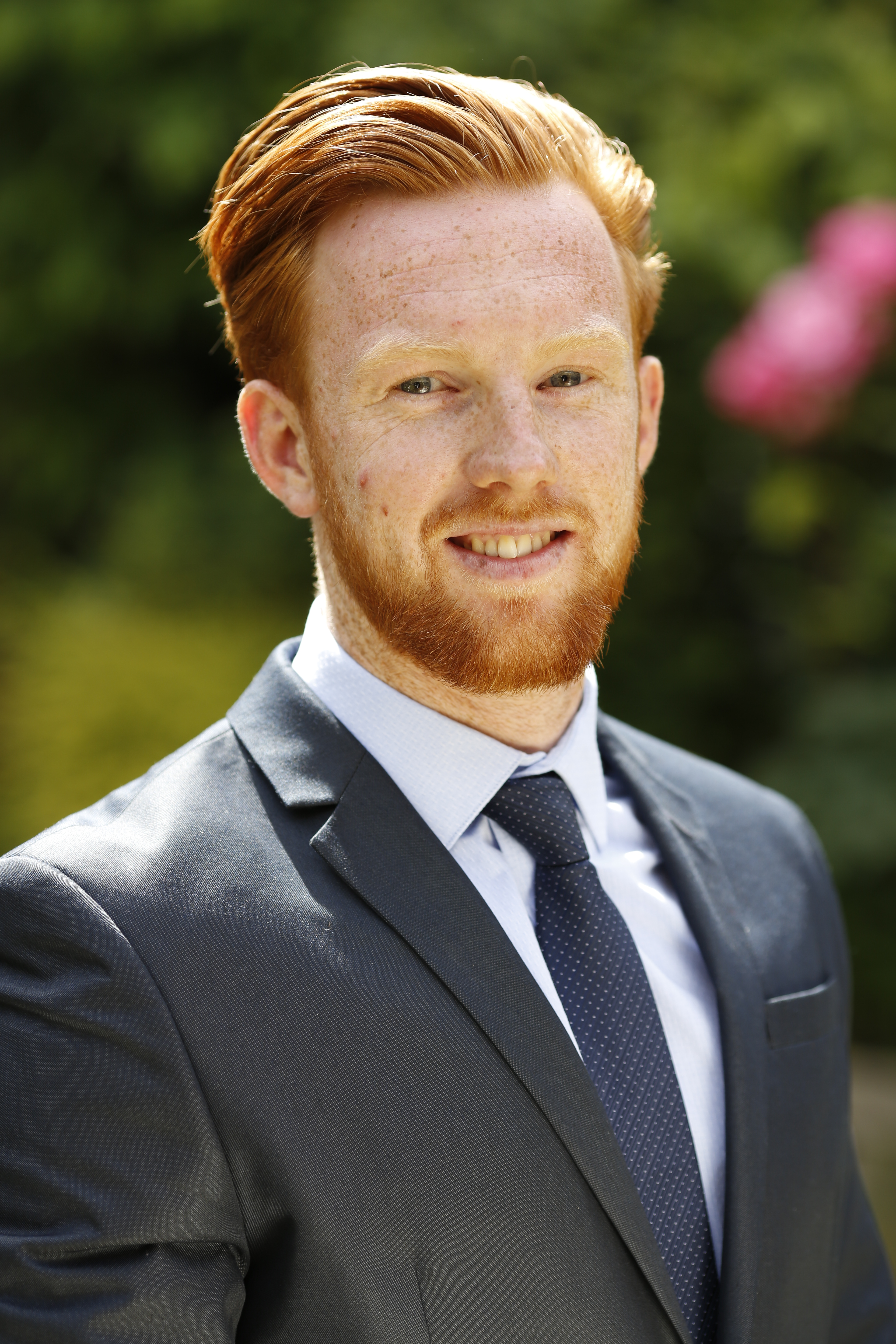 Is ‘Sorry’ still the hardest word for school leaders to say?