No humiliation in the classroom

Recently I went to the Pink Floyd exhibition ‘Their Mortal Remains’ at the V&A museum and was not disappointed. Pink Floyd sang “No dark sarcasm in the classroom”.

I wonder if they re-wrote the lyric for today would it be: “No humiliation in the classroom”.

Is it ever right, ever appropriate to humiliate one of your pupils?

It is a strategy that some teachers do use as a classroom technique.

Why would teachers humiliate students?

Research and observations have found that sometimes some teachers choose to humiliate students for these reasons:

Some teachers actually think they have a right to humiliate a student because the student deserves it. Other teachers think that because students frequently humiliate themselves, especially online, students don’t mind being humiliated — some might even enjoy it.

Last year a primary school headmistress was accused of “humiliating” pupils by making them lie face down on the floor while she pretends to ring God on her mobile phone to say they have been naughty.

Singling out children in the classroom and labelling them in some way, results in feelings of isolation and loneliness. Children begin to see themselves as “different” from other group members in terms of academic performance. Their self-image is challenged and they begin to question their own capabilities and intelligence. It also causes them to become more withdrawn. Even though, some classmates might be sympathetic, children start isolating themselves from the group.

The natural reaction to humiliation is to either shut down, or to become aggressive. The child no longer trusts the teacher and it has created an intolerable situation in the classroom for the student and/or the teacher. It can also lead to bullying.

A head teacher has recently been heavily criticised by parents after initiating a policy naming and shaming pupils. Students at Swindon Academy now have their names displayed on whiteboards during assemblies and are ranked in order of either positive or negative performance in attendance, attainment, progress and learning behaviours.

The principal, Ruth Robinson, defended the strategy as a way of encouraging improvement and fostering support for pupils saying it gives pupils an opportunity to “reflect” on their behaviour and out-perform their personal bests.

A similar system of rankings was criticised by parents at nearby Nova Hreod Academy in 2015 and labelled a ‘bullies charter’. The school, which like Swindon Academy is part of the United Learning Trust, stated the move had helped to improve performance yet critics slammed it for stigmatising and labelling children.

“Some might attempt to dress-up naming and shaming as ‘healthy shame’ where we all recognise that none of us is perfect and we all make mistakes and its how we bounce back and use our energy to get better and prove others wrong. Where on earth does this fit into the mental health agenda? Shame will not produce resilience but it will produce toxic emotions. Childhood should be protected.” Writes John Dabell, former primary school teacher and Ofsted inspector, on Teachertoolkit.me.

During my (long) career I have witnessed behaviour from a few teachers that has involved humiliation of students. For a minority of teachers it became, like sarcasm, something they would make use of in the belief that it was either humorous, effective control or even motivating. My son, in his NQT year, puts it quite simply when he says….those teachers are wrong.

He tells me his approach will be to “Treat others the way you want to be treated”.

All teachers are heroes 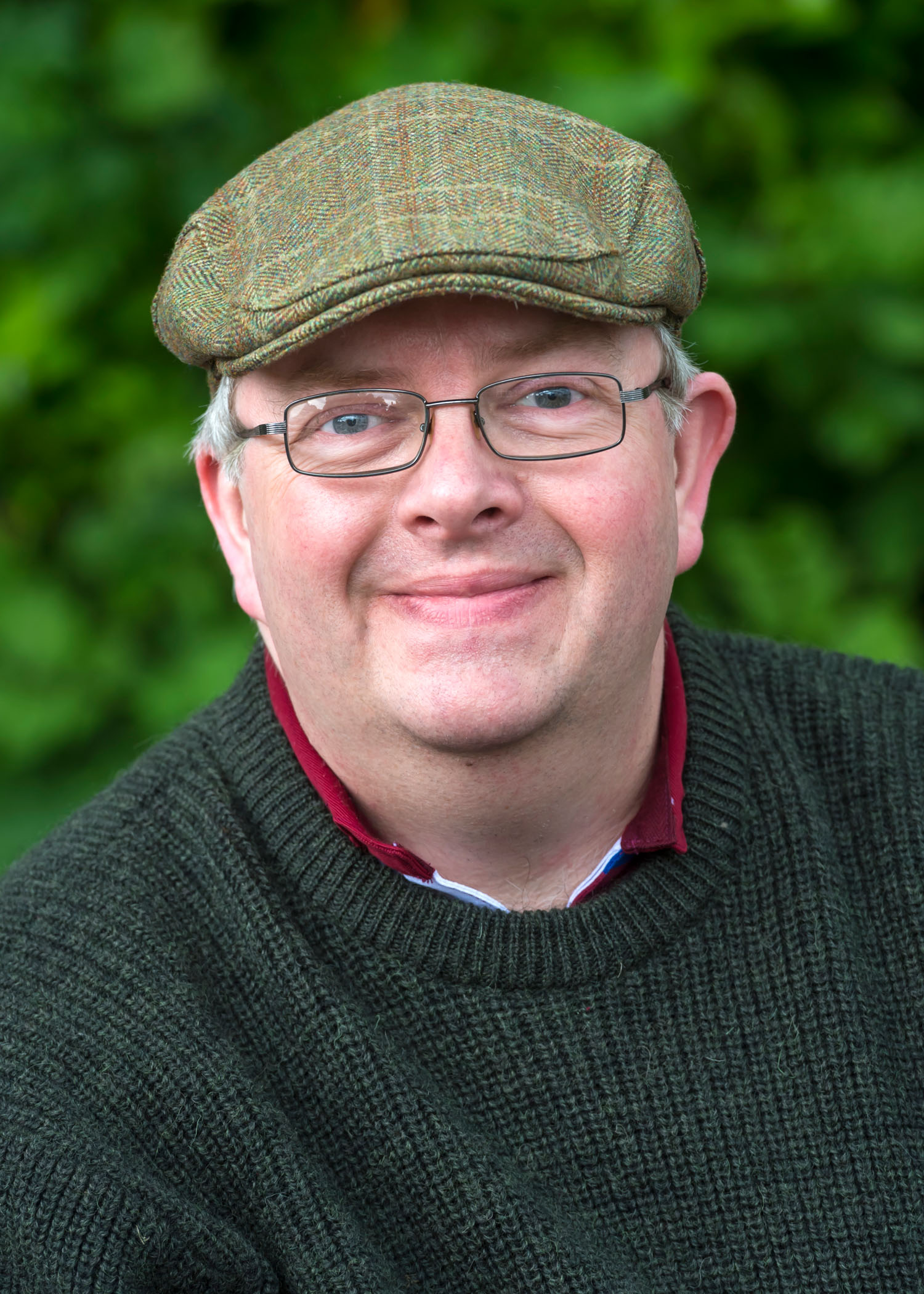