‘You say you want a revolution’

Recently the V&A museum in London hosted a major exhibition which explored the era-defining significance and impact of the late 1960s, expressed through some of the greatest music and performances of the 20th century alongside fashion, film, design and political activism. I visited it on the last weekend of its run at the end of February and it was well worth it.

The sheer volume of items the curators assembled was overwhelming in itself: everything from Twiggy-themed coat hangers and CIA handbills that attempted to sow dissent among the ranks of Black Panther activists, to tape recordings of LSD users describing their experience (“it’s like looking at a Rorschach test and seeing crushed testicles,” offers one, not perhaps the most compelling advert for the drug’s powers of enlightenment).

In the song that gives the exhibition its name, John Lennon goes on to say, ‘We all want to change the world’. All of this prompted me to wonder whether the world of education has changed much from the 1960s. What revolutions have taken place in schools, in how young people learn, in how teachers teach? Aside from technology how far have we come? Some might say we are returning to the 1950s not the 1960s with the government’s programme for expanding grammar schools and an emphasis on a traditional curriculum. How far have schools come in helping to teach tolerance and love which were so evident as themes in the V&A exhibition?

Writing in the Guardian recently Peter Hyman, Headteacher and co-founder of School 21, a free school which encompasses a primary and a secondary school in Stratford, east London, wrote; “It’s time for a real revolution in Britain’s schools.” He went on: “At a time of growing disaffection with politics, and alienation caused by globalisation, how do we teach young people that ignorance is not bliss, that expertise is of value, that they can make a difference? With extreme politicians on the march and the potential for an era of “illiberal” democracy to sweep the west, how do we teach young people that tolerance is a quality to be prized, not discarded when times get tough?”

So, what is the role and the responsibility of Headteachers faced with all of this? Are they to blame for not creating an environment in which tolerance is taught and upheld before anything else? Peter Hyman certainly does not blame Headteachers: “The impact of this [teaching to exams and league tables] is a compliance culture. The tramlines are set. Exam success is a military operation. It is hard to blame schools for this. Headteachers have to work with the system they are given.”

As Nelson Mandela put it, “education is the most powerful weapon for changing the world.” Yet, it is a weapon currently without ammunition. We have a one-dimensional education system in a multidimensional world. We need something different, we need a revolution, we need to bridge the academic, vocational and technical divide.

As Peter Hyman writes we need “a revolution in curriculum planning, timetabling, the role of the teacher and, perhaps most of all, our beliefs about young people.”

Have we lost the art of great storytelling? 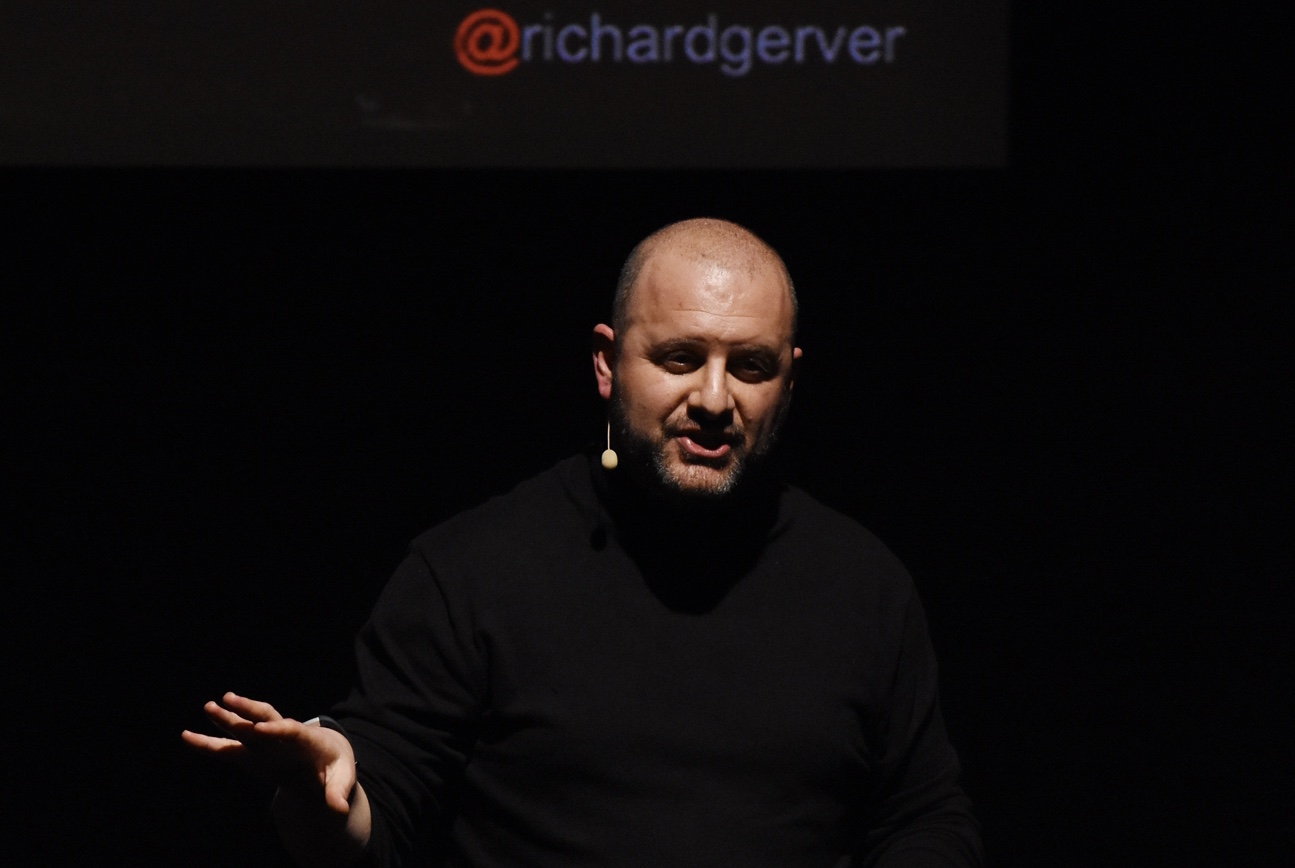