So you want to learn another language?

So you want to learn another language? There are many apps that claim to get you speaking a new language in just weeks, or even days. But do they really work? Should you try them?

Language learning apps are very popular in app stores worldwide – and are said to be revolutionising language learning. These apps offer opportunities to practise grammar and can be a very rewarding way to learn vocabulary. But there has been discussion about just how effective such apps can be – particularly when it comes to other skills such as writing and speaking.

The use of apps tends to be perceived as an informal learning activity – and indeed two-thirds of people use the app whenever they have some free time as opposed to the other third who tend to use it in planned sessions – suggesting a more formal approach to language learning with apps.

As formal language teaching has moved towards more communicative approaches to language learning, learners are turning to such apps where they can make mistakes in a private setting.

This non-threatening environment, where errors are only known to the user, can go some way to address the performance anxiety that many learners suffer from when asked to speak a foreign language. In this way then, language teachers should not feel threatened by apps. Instead, teachers should encourage their students to use them to do the repetitive grammar work, leaving precious class time for more language interaction.

For some, modern-day language learning apps are being promoted as THE solution to soothe the pain of learning a language. This is ironic, as the teaching techniques used in these apps date back to the 1950s, the golden age of behaviourism. Behaviouristic learning theories focus on observable behaviour of learners and ignore what is going on inside of them. That means it ignores the deeper, most important layers of the language learning process.

Apps like Duolingo, Rosetta Stone or Babbel utilize the technique of “gamification,” which at its core is simply a modernized behaviouristic language learning approach: If you do this, you’ll be rewarded, incentivizing you to do more of it. If you don’t do that, you’ll receive a reminder to resume the activity, as otherwise you’ll lose something. While this may seem fun and desirable at first, in the long run a learner’s mind is not so easily manipulated.

However, what really makes language learning a rewarding experience is not the promise of virtual rewards, but rather the ability to connect the culture, the people and the language of the new country with one’s own experiences, knowledge and values.

But apps are not always 100% bad. Some, like Memrise or Anki, serve as helpful supplements in a language learner’s arsenal. One has to keep in mind that an app is nothing but a means of transport for content and learning or teaching strategies. If the content or the strategies are flawed, an app will not compensate for that.

When people choose a new language to learn, they don’t generally pick the one that everyone around them already speaks. Germans don’t typically decide to double-down on their German. Danes don’t usually need to study Danish. Or so you’d think.

Yet many users of Duolingo are doing just that. While most still use the popular educational app to study languages of foreign countries,millions are using it to study local languages, according to company data. One-quarter of Duolingo’s users in Sweden are studying Swedish, for example. And over 9 million users in the US are learning English.

It turns out that the countries with the world’s highest proportion of official-language learners are mostly in Northern Europe and sub-Saharan Africa. These are two very different parts of the world. They rarely appear together in charts of just about anything. One is wealthy and linguistically homogeneous. The other is relatively poor and home to huge varieties of languages. So why would they both be so high on this measure?

For the rich countries of Northern Europe, high levels of migration are likely contributing to the trend of people studying official languages. Across Europe, countries where migrants make up a high percentage of the population tend to have more people learning the local language.

A different process seems to be going on in sub-Saharan Africa. Unlike Denmark, Norway, or Sweden, countries in this region are linguistically diverse. In Denmark, there is a 91% chance that two random people will share a mother tongue, according to the linguistic diversity index. For Liberians, who speak many different languages, the likelihood of running into a compatriot who speaks the same language is just 8%.

So, why bother learning another language at all?

Well, apart from the benefits of being able to communicate with people in and from different countries and gaining a better understanding of different cultures, here are a few other reasons:

Speaking a foreign language improves the functionality of your brain by challenging it to recognise, negotiate meaning, and communicate in different language systems.

Multilingual people, especially children, are skilled at switching between two systems of speech, writing, and structure.

You stave off Alzheimer’s and dementia

Educators often liken the brain to a muscle, because it functions better with exercise. Learning a language involves memorising rules and vocabulary, which helps strengthen that mental “muscle.”

According to a study from the University of Chicago, bilinguals tend to make more rational decisions.

You improve your English

Learning a foreign language draws your focus to the mechanics of language: grammar, conjugations, and sentence structure.

How do we embrace ALL children? 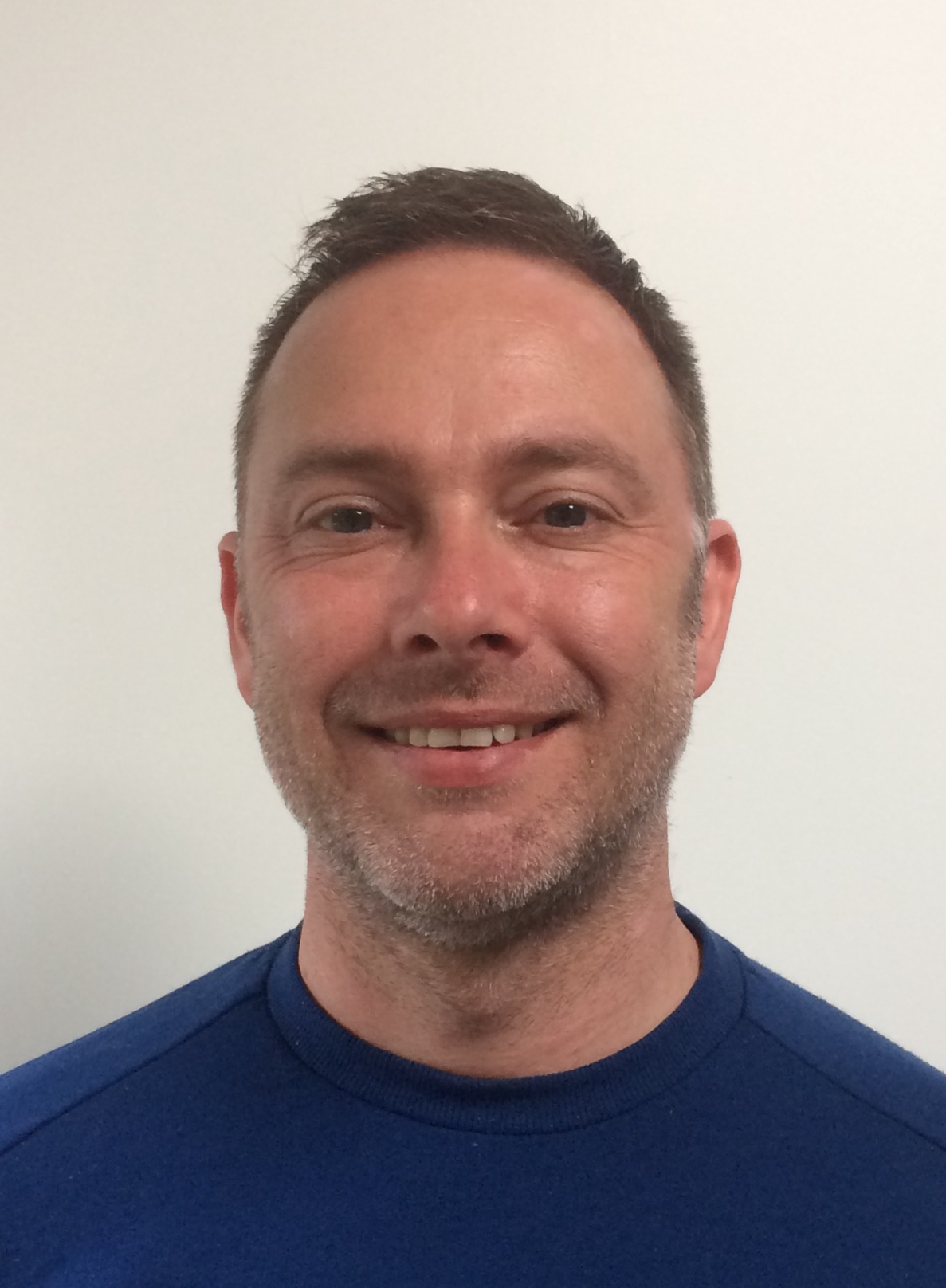 9 Tips for Being a Education Leader in the Digital Age

A desperate need for academic literacy support in the classroom