Education in UK – An unfair start?

Nearly 2,000 years ago, Roman emperor and philosopher Marcus Aureliusobserved in his Meditationsthat “poverty is the mother of crime”. Nothing has changed since then. While society penalises criminal behaviour, it has been reluctant to confront its root cause. Today, education is seen as the single most important route out of poverty.

In 2007, Unicef published its first report on child well-beingin rich countries. The UK, shockingly, ranked at the very bottom – with worse child well-being than any other country. There was also shown to be a strong and significant linkbetween a country’s level of income inequality – the gap between rich and poor – and how well children were doing.

Since then, Unicef has repeated the exercise of comparing rich countries – with reports in 2013and 2016. Across many dimensions of child well-being, the UK does badly, often outranked by much poorer countries, such as Portgual and Eastern European nations.

Unicef’s latest report, An Unfair Start,looks at educational inequalities in 41 of the world’s richest countries, covering inequalities from access to early childhood education to expectations of post-secondary education.

not where you were born, who your parents are or what your accent sounds like.”

“In the world’s richest countries, some children do worse at school than others because of circumstances beyond their control, such as where they were born, the language they speak or their parents’ occupations. These children enter the education system at a disadvantage and can drop further behind if educational policies and practices reinforce, rather than reduce, the gap between them and their peers. These types of inequality are unjust. Not all children have an equal opportunity to reach their full potential, to pursue their interests and to develop their talents and skills. This has social and economic costs.”

The UK ranks 16th from the top in terms of educational inequality during the secondary school years, which doesn’t sound too terrible, but the UK comes 23rd in inequalities during the primary school years. These are depressing scores for the world’s fifth largest economy.

Tackling educational inequalities does not have to mean sacrificing high standards. In fact, the new Unicef report shows that countries with higher average achievement have lower gaps in reading scores between the best and the worst readers. At primary school, the Netherlands does particularly well, with high average performance and a small gap. New Zealand does particularly badly, with a low average and a large gap in performance.

The UK’s position in the middle of the rankings may not have the headline-grabbing potential of a very high or low rank. But the impressive level of detail presented in the report paints a picture for the UK that we should all be concerned about. Rather than achieving a fair society, educational inequalities based on characteristics beyond children’s and parents’ control – and for the most part related strongly to the experience of child poverty – are rife. They are perpetuated by an educational system that does little to mitigate the unfair advantages available to better-off families. Urgent action is needed to ensure that all children and families have the resources they need to enjoy childhood and to develop towards a fulfilling adulthood.

How do we make it better?

Unicef are cautious in their proposals to reduce educational inequalities. They call for better data and more attention to equality rather than average attainment, more attention to gender stereotypes and the gender mix of the teaching profession, and a focus on basic skills. They also call for high quality early education and care to be guaranteed for all children. But stop short of suggesting it should be free for all. In their boldest proposal they suggest that welfare and benefits for families and less socioeconomic segregation in schools will help to mitigate educational inequalities.

Staff wellbeing – some things to ponder 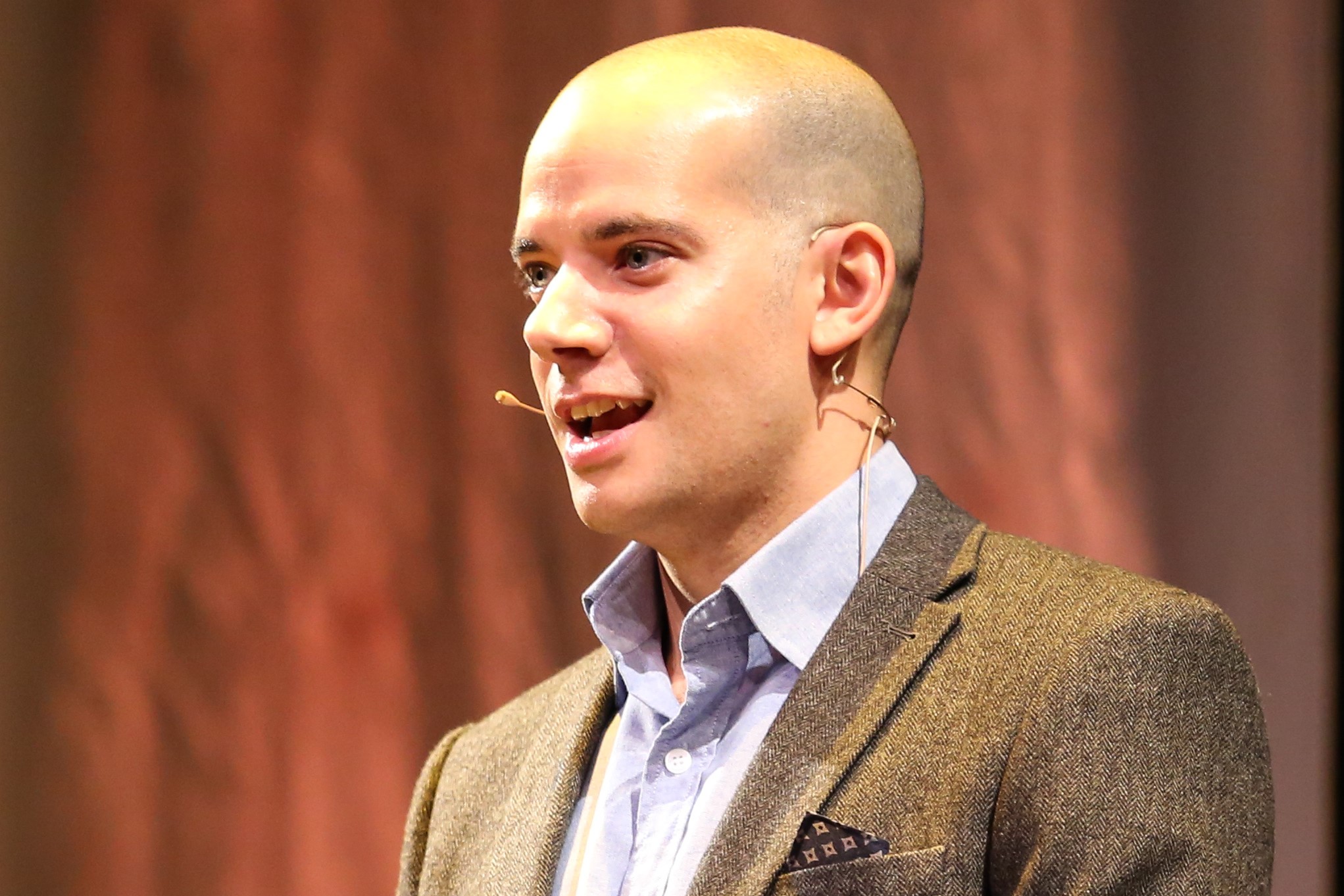