I don’t believe it – What schools are banning now!

Will this year see more and more schools introducing strict new bans on mobile phones where all pupils aged up to 16 have to lock them away for the entire day after evidence that it makes children more sociable, alert and active?

Whilst schools and government ministers debate this topic here are some of the other things schools have banned.

One school in England sent pupils home and then suspended them…for a snowball fight. A ban on snowball fights was introduced to ensure the safety of all children. All those generations who played snowballs outside of school; how did they even survive? Is this a genuine concern for pupil wellbeing or health and safety gone mad?

Some schools in the UK have banned using toilet paper tubes for craft projects in fear of spreading germs and bacteria. So you won’t see any toilet paper rolls in the classrooms. What next? A ban on sticky back plastic?

A British school decided that handing out birthday party invitations in front of all the students must only be done if all the kids are invited. Otherwise, “it is uninclusive and unkind.”Will this teach acts of kindness?

A UK school has banned teachers from using red pens when they mark students’ work. Apparently,red-inkedtests look more upsetting for someindividuals. Is this just a way to reduce the marking workload?

Pupils of a South Yorkshire school are banned from saying “hiya,” “cheers,” and “lol.” The teachers believe that this is the only way to make the students use proper English when communicating with each other and their teachers. Oh yeah, who speaks like dat?

Some schools in London have banned children from having best friends, telling them everyone needs to play together so no one’s feelings get hurt.

And finally, in New York, dinosaurs have been banned! Not the reptiles themselves, but the actual word. The New York City Department of Education has added it to a list of forbidden words that they want banned from standardised testing. They say the word dinosaur is tied to evolution and creationists might get offended. Other words on the list are birthday, Halloween, and poverty.

The Challenge of the Changing Curriculum 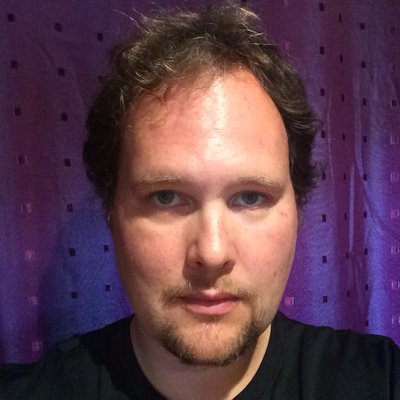 Sorry is sometimes the hardest word