The Education Secretary, Damian Hinds, recently had this to say about the state of school funding:

“It has been tough, funding is tight, I don’t deny that at all. I know there have been particular funding and cost pressures as well over the last couple of years. But one of those cost pressures, of course, comes from staff turnover, where you’re having to replace members of staff who have left. That incurs recruitment costs as well as the general upheaval that comes with that for the school or college.”

This was part of a speech at the annual conference of ASCL whose general secretary, Geoff Barton, responded to Mr Hinds by saying; “We know there is no magic wand to find funding, we know the Department for Education is in a bind.”

Do both men miss the point? Should school leaders and those in government and those who represent teachers be making their voices heard more when it comes to the funding crisis that is crippling education in this country?

Jules White, head of Tanbridge House School, a secondary in West Sussex, certainly thinks so. This is what he said at an event held to discuss the national funding formula being introduced this year.

Mr White, who launched the Worth Less? funding campaign, which now represents over 5,500 schools across the country, said many academies were under as much financial pressure as local authority maintained schools, but were failing to make their voices heard.

Talking about the financial choices facing headteachers, he said: “My school’s not going into debt. How have I done that? I’ve cut back on teachers, TAs [teaching assistants], on cleaning, on toilets. That’s how I’ve done it.”

“And academies – where all the savings are meant to be? What a load of rubbish. They’re under massive duress, too. And more academies need to come and speak out, and stop worrying about where their next school is coming from, and actually say that their current schools are under massive pressure.”

For many headteachers the fear, the very real fear is that schools (and the teachers in them) are at breaking point.

Michelle Gay, who runs Osborne Primary School in Birmingham spoke on ITV News recently and she was in tears as she warned of the dire consequences for her pupils if the school funding crisis was not urgently addressed.

This is how Paul Whiteman, General secretary of the National Association of Head Teachers (NAHT) put it:

Education needs money now. A promise of “jam tomorrow” will not cut it with the profession, parents and voters who that know any further delay will be devastating.

Theresa May thinks she has the answer:

“Of course, when we leave the European Union, we’ll no longer be spending vast sums of money, year in and year out, sending that money to the European Union, so there will be money available here in the UK to spend on our priorities like the NHS and schools.”

“Waiting until we have left the EU to increase school funding is just too late. The children in the education system today are the generation that will ensure the United Kingdom is a success in a post-Brexit world. To fail to provide them with the education and support they need will short-change the nation in the long term. The real-terms cuts in education funding since April 2015 have pushed school budgets to breaking point.”

During a recent Prime Minister’s Questions, Stephen Morgan, Labour MP for Portsmouth South, said: “Classrooms are being starved of resources that they need – including textbooks and basic stationery – at the same time approximately 40,000 children in the South East are relying on food banks.

“If the Prime Minister was a teacher – who had been under a pay cap for eight years – what would she buy a struggling child in one of my city’s classrooms? A textbook or a square meal?”

Theresa May replied: “Actually the amount of money we are spending on schools is greater than it has ever been before.”

Over £500 million was announced at the end of March to improve and expand school buildings across the country and create more good school places. The announcement builds on the 825,000 new school places created since 2010, with 1.9 million more children now in good or outstanding schools thanks to the hard work of teachers and the government’s reforms. The £514 million is being allocated as part of the Condition Improvement Fund. It will support 1,556 projects across almost 1,300 academies and sixth-form colleges in England to help improve the condition or expand their facilities. The announcement includes £38 million for projects supported by the Healthy Pupils Capital Fund, which is drawn from the Soft Drinks Industry Levy. This fund helps to improve children and young people’s physical and mental health by enhancing the quality of, and access to, facilities such as changing rooms, playgrounds, kitchens and sports halls.

Michelle Gay, the headteacher interviewed on ITV News, warned of the consequences of cuts and said that her school has been forced to:

Fighting back tears, she told National Editor Allegra Stratton: “Please listen to us: it’s going to have dire consequences. Everything we do in this schools is to improve life chances of children, and they are very dear to me and that’s why I do my job, and I feel the choices I’m being forced to make will have a detrimental impact on my children and that’s unfair.”

“I’m here to do a job for our children and for our families and I’m being restricted.”

What next for the wellbeing of teachers? 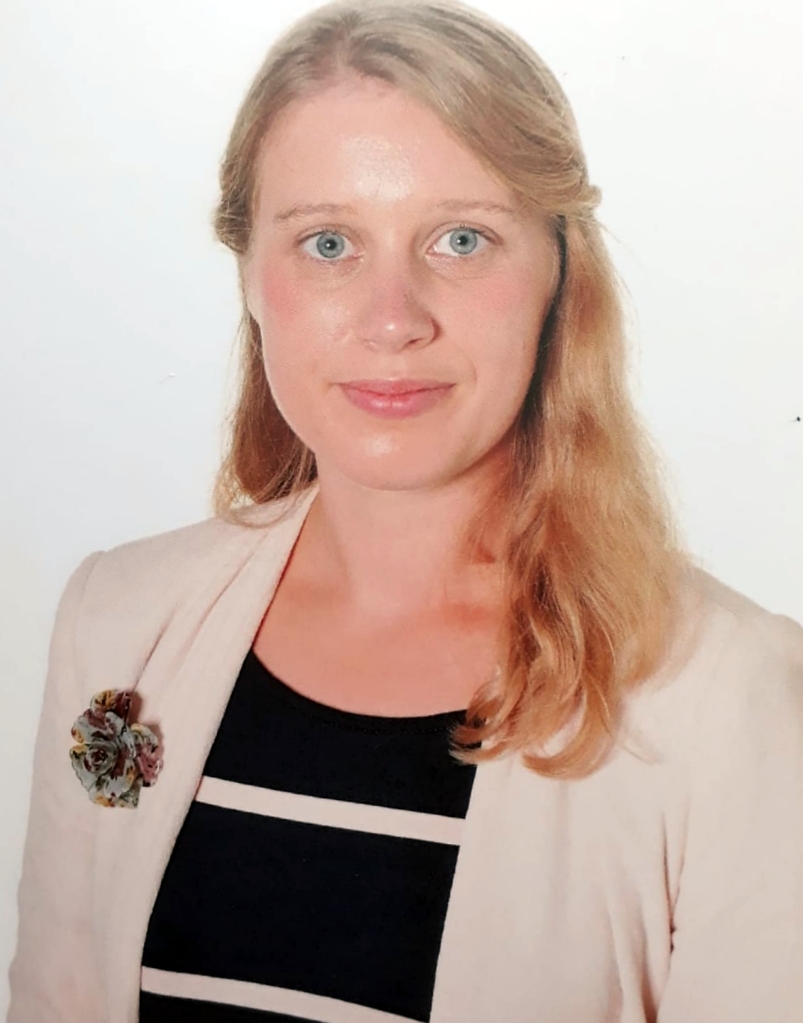 Life at Chinese Universities and life after…..